The president of the Academy of science of Chechen republic doctor of history, academician of the Academy of science of Chechen Republic Gapurov Shakhrudin was born on the 6-th of January in 1951. In 1972 he graduated Chechen-Ingush state pedagogical Institute (later Chechen-Ingush State University). In 1976 he defended dissertation on the subject “Ideological and political struggle on the agricultural questions in India in 1959-1969” and got a degree of the candidate of history. Since 1977 he teaches history of Asia and Africa in Chechen State university. And in 1987 he takes a position of the head of the chair of “Universal history”. From 1980 he begins to investigate the history of the North Caucasus and in 1989 he publishes monograph “Anti-feudal and anti-colonial movement in the countries of the East and in the North Caucasus in XIX”. In 1999 a textbook “History of Russia from the ancient period” was published in Moscow whose coauthor was Sh. Gapurov. In 2004 he defended dissertation “Russian policy in the North Caucasus in the first quarter XIX century” and got a degree “doctor of history”. He is author of more than 300 scientific articles and 12 monographs. 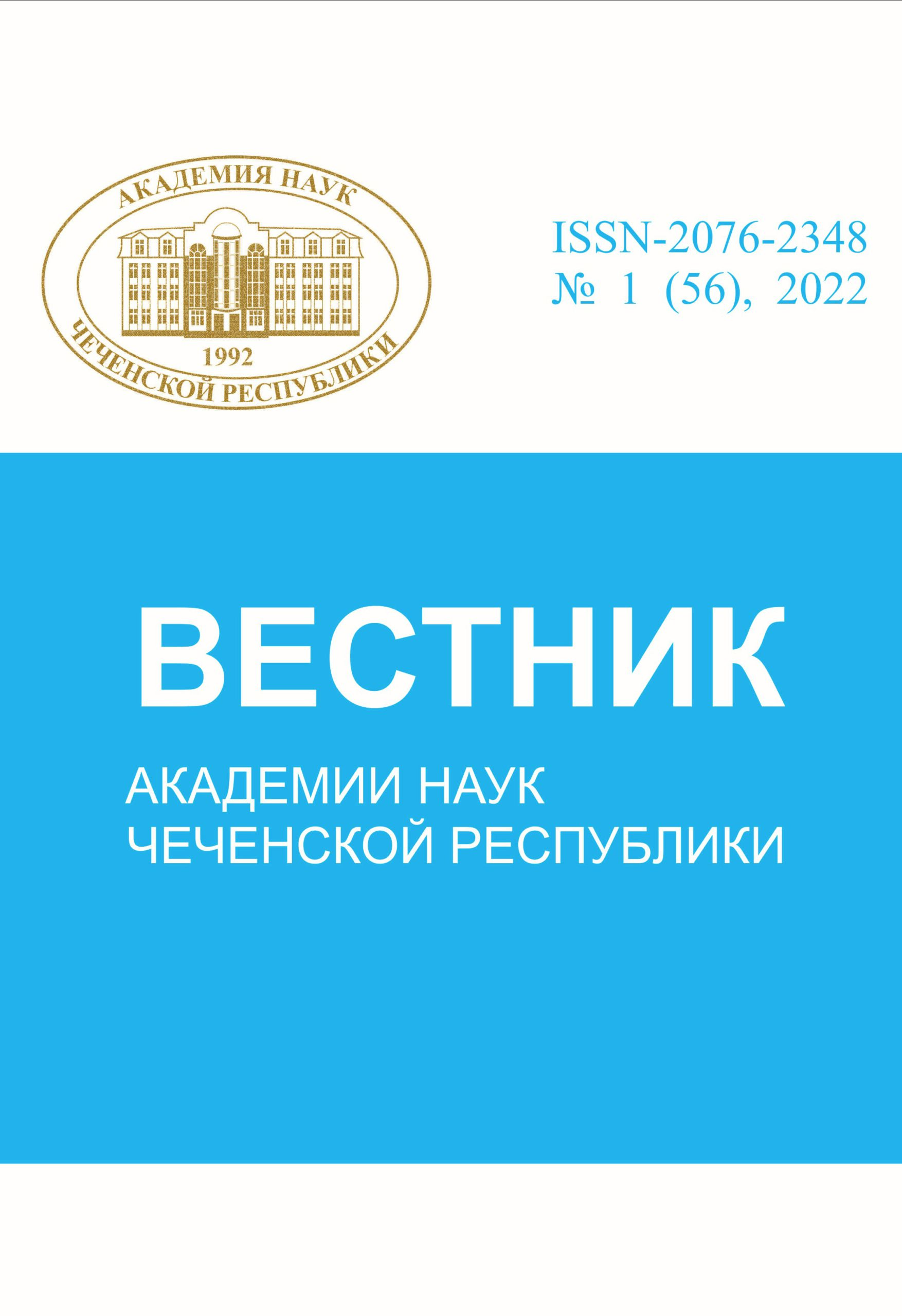